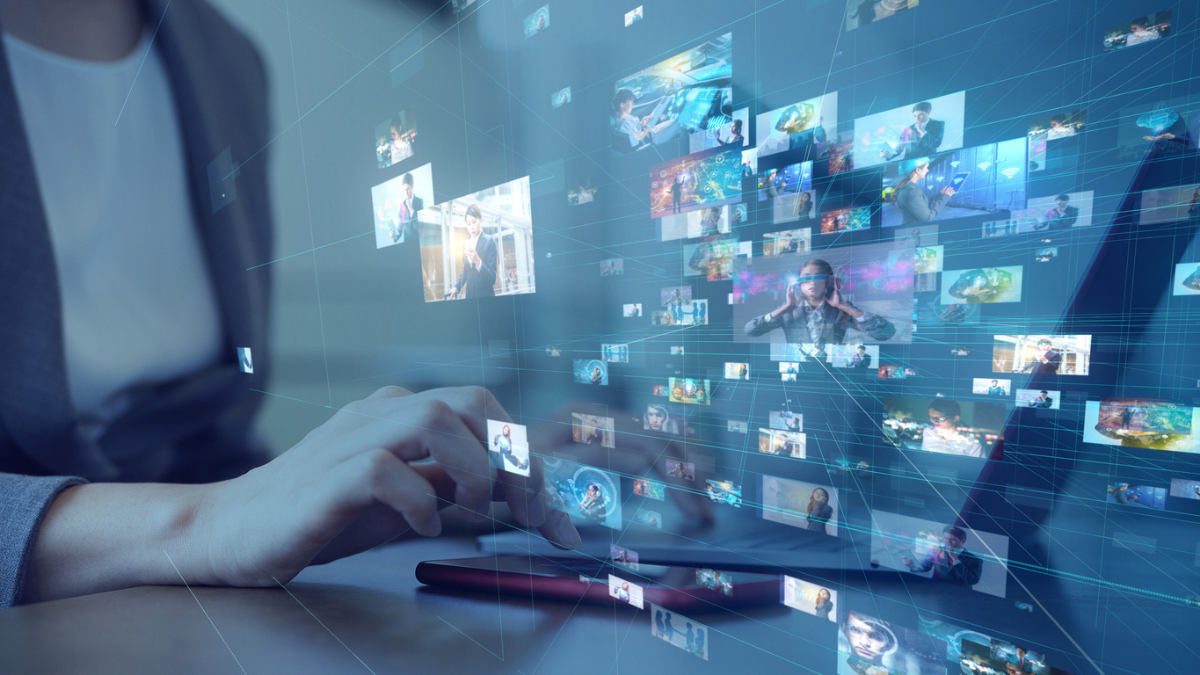 A lot of android apps require the use of images and thus the need for images to be loaded efficiently and quickly arises. Not only that but we also need to handle caching so that images are loaded quicker while also ensuring that the correct size of the image is being loaded in the memory.

To make such tasks easier we use image loading libraries. But as there is an abundance of such libraries it’s hard to choose which one to use for your project. Well don’t worry, to make things simpler for you we will discuss the most popular ones in this article, so let’s start!

So the official documentation for Glide describes it as :

A fast and efficient image loading library for Android focused on smooth scrolling.

To use Glide in your app you need to add the following lines to your app-level build.gradle :

And the following one to your AndroidManifest File :

That’s it, you can now use Glide to load images from URL or drawable images. The Glide API is quite simple to use, here’s an example :

Here’s an example of how a transformation is used is in Glide :

Picasso is an image loading library developed by Square. The documentation describes it as :

A powerful image downloading and caching library for Android

To use Picasso in your app, you need to add the following lines to your app-level build.gradle :

You also need to add the Internet Permission as with Glide.

Picasso’s API is really simple to use as well, here’s an example :

Picasso supports a lot of transformations as well, you can use them like this :

Fresco is a powerful system for displaying Android applications. It takes care of image loading and display so you don’t have to.

Add the following lines to your build.gradle file :

Add the internet permission in your AndroidManifest :

Initialize Fresco in your MainActivity class :

To use it in your app create a SimpleDraweeView in xml file :

And use the Fresco API to set an image to it :

Applying transformations in code is a bit more complex in Fresco than in Glide and Picasso which are quite similar in their approach. However, most transformations can be easily applied in the XML layout, for example :

In its documentation, the coil is described as :

An image loading library for Android backed by Kotlin Coroutines.

To use COIL in your app, add the following to build.gradle

Add the internet permission as usual :

Use the API as following :

Here’s an example of how to use transformations in COIL :

In conclusion, I would say that COIL is good for small projects as it is super easy to use while Glide would work better for large projects with its robust cache system. 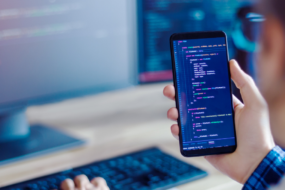 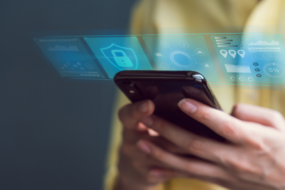 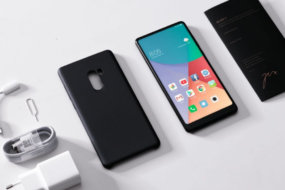 How to create resizable bitmaps (9-Patch files) in Android Studio